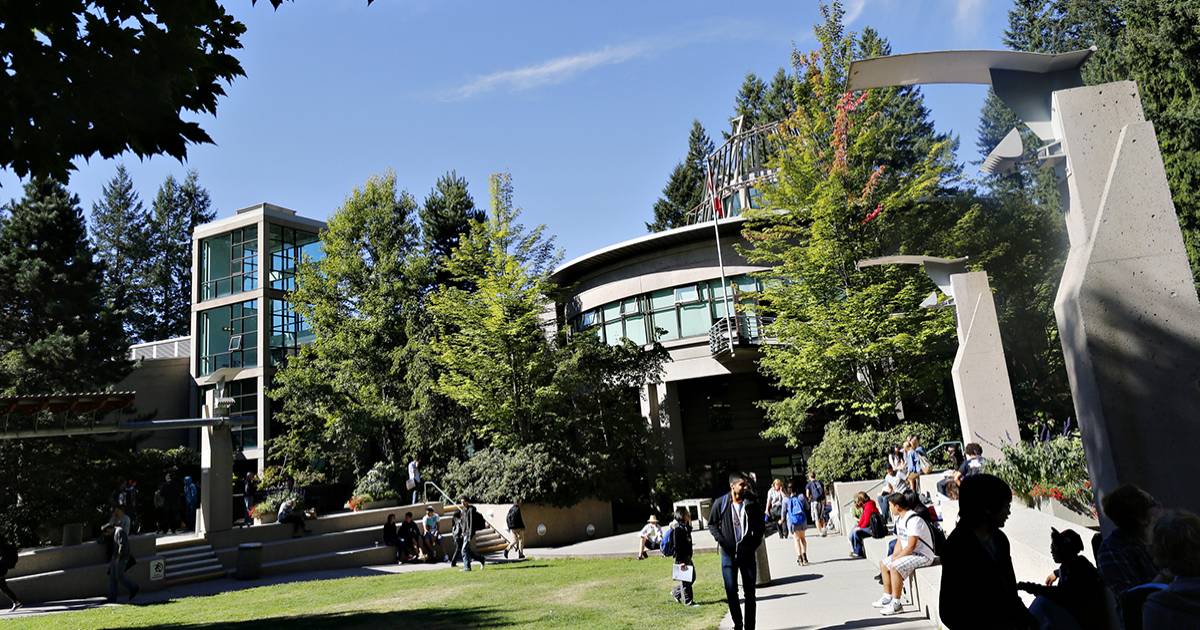 But this year, the North Shore postsecondary institution anticipates a shortfall of nearly $8.3 million.

The culprit is COVID-19, which has blown the regional university’s earlier estimates out of the water.

Cap U is by no means alone. Earlier this week, the Georgia Straight reported that UBC anticipates a $225-million deficit as a result of the pandemic.

In January, the original 2020-21 Cap U budget called for a balanced budget with expenditures totalling $134.4 million. More than $2 million were expected to come through a new student fee.

The revised budget now anticipates expenditures of $118.3 million and only $111,745 through the new student fee.

Cap U president Paul Dangerfield, vice president Toran Savjord, and financial services director Tally Bains revealed the new numbers in a report to the board of governors on July 7.

The report also revealed that the 2020-21 capital budget has been trimmed by 33 percent from the numbers laid out in January.

“As a public sector organization included in the government reporting entity, the university is not permitted to incur a deficit,” the report states, citing an April 3 interim funding letter from the Ministry of Advanced Education, Skills and Training.

This letter states: “Regardless of the circumstances, an institution should not assume that a request to operate in a periodic deficit will be approved.”

Cap U had an accumulated operating surplus of $74.5 million at the end of the last fiscal year.

According to the report to the board, one of the university’s top priorities is to attract more students and develop new services.

“Reductions in enrolment and revenues imply a material change to our budget,” the report states. “Consequently, it is crucial to identify and implement strategies to attract more students as we contain costs and expenses.”

In the meantime, all discretionary spending is on hold.

“Any staffing actions for existing positions currently vacant must meet the test of ‘mission critical’ in order to proceed with recruitment.”

Capilano University accepts 12,700 students each year, including 2,500 international students and 1,200 in noncredit courses.

Its main campus is in North Vancouver with an extension operating as CapU Lonsdale in the Lower Lonsdale neighbourhood.

The school also has a campus in Sechelt, which also carries the Indigenous name kálax-ay.